Our organization officially began under the name Grace Youth and Family Foundation (GYFF) in January of 1993 and was formally accepted as a 501C3 Domestic Nonprofit Corporation on July 13, 1994. However, GYFF was operating in concept years earlier. GYFF was actually born out of a Friday night community outreach volleyball program that operated out of a local church gym/auditorium in Cranberry Township in Butler County Pennsylvania. Youth of all ages would attend their first night with the expectation of playing volleyball, eating free food and having to endure a brief message about God’s love. It was soon understood that what caused the youth to come back to the program week after week was their development of engaging relationships with people who loved and accepted them unconditionally, and truly cared about what was happening in their daily lives.

The truth of the statement, “youth don’t really care how much you know until they know how much you really care” was easily confirmed through this initial program. It was during this period of time that GYFF’s Founder, Bill Halle, developed a simple approach that has enabled GYFF to help literally thousands of at-risk youth and their families. He discovered that by consistently demonstrating unconditional love and acceptance, and simply being willing and available to engage each youth in conversation in a nonjudgmental manner, youth and their families would openly and honestly share the realities of their life experience.

Through years of these open and honest real life relationships, Bill and the staff of GYFF began to see with different eyes and then discovered how little help there truly was for youth and their families who were dealing with serious problems and/or needs. They also learned through research and personal experience that as many as 90% of the people who were identified as having a specific need of services did not receive them due to a myriad of barriers ranging from economic limitations to a simple lack of awareness that help existed. One day when driving to work, Bill decided that he simply could not continue living his daily as if he did not know the very real struggles of the youth and families he tried to serve. He could no longer accept the excuse that nothing could be done about it. That very afternoon, Bill began the steps that led to the creation Grace Youth and Family Foundation which later led to his resigning from his job to answer the call to full time ministry.

May is Mental Health Awareness Month, which gives adults an opportunity to offer their support to the young people in their lives. While 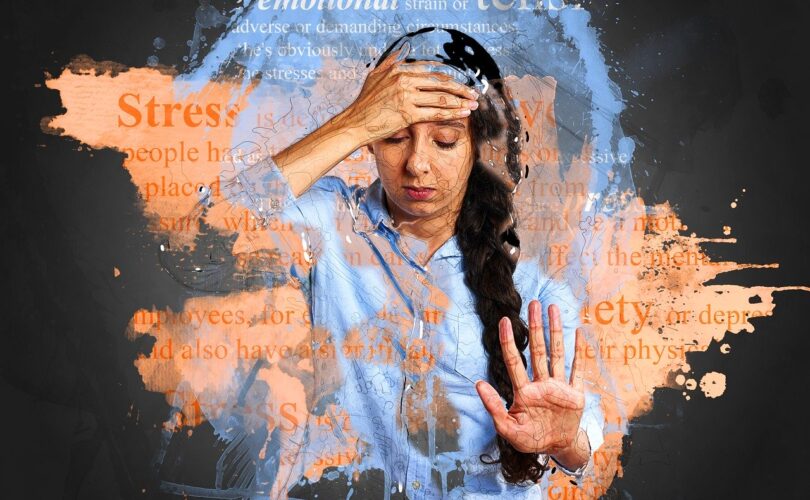 As businesses, schools and medical facilities face decisions on how and when to re-open, it leaves us all feeling a little anxious about how