Marijuana is the most widely used illegal drug in the United States. It is a dry, shredded green/brown mix of flowers, stems, and leaves of the plant Cannabis sativa. A stronger form of marijuana called hashish (hash) looks like brown or black cakes or balls. The many street names for marijuana include pot, herb, weed, grass, Jane, reefer, dope, and ganja.

Marijuana is typically smoked in cigarettes (joints or spliffs), hollowed-out cigars (blunts), pipes (bowls), or water pipes (bongs). Some people mix it into food or brew it as a tea.

The main active chemical in marijuana is THC (delta9tetrahydrocannabinol). When smoked, THC passes from the lungs into the bloodstream, which transports it to the brain and other organs. When it reaches the brain, THC connects with a certain type of receptor on nerve cells in areas that affect coordination, thought, memory, concentration, sensory and time perception, and pleasure. This causes the marijuana “high.”

difficulty in thinking and problem solving

problems with memory and learning

These effects can make activities like driving dangerous while under the influence of the drug.

To read more about marijuana,

May is Mental Health Awareness Month, which gives adults an opportunity to offer their support to the young people in their lives. While 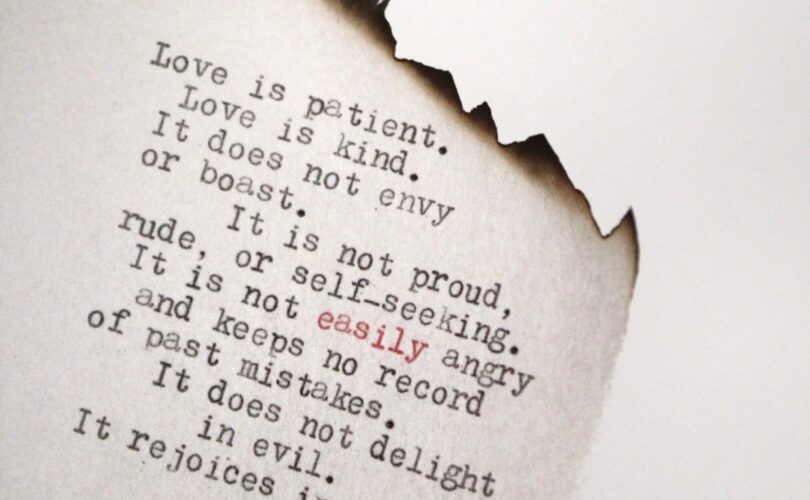 National Teen Dating Violence Awareness Month. That’s right, not only is it the month of love <3 but, sadly, it’s also a