In the past month, lung injuries, sometimes severe, have been reported through the Pittsburgh Poison Control Center.  Patients have admitted to using an e-cigarette to vape substances, which include but are not limited to THC, nicotine, CBD, synthetic cannabinoids, or a combination of substances.  The Pittsburgh Poison Control Center, in collaboration with the Pennsylvania Department of Health and Centers for Disease Control and Prevention, continue to gather information to investigate the issue, with at least 4 cases reported at Pittsburgh hospitals last week.

The Centers for Disease Control and Prevention (CDC) is investigating 94 possible cases of “severe lung illness associated with vaping,” which have been reported in 14 states as of Aug 17, according to a statement from the agency. It’s unclear what’s causing the illnesses or even if there is a link between patients’ symptoms and the kinds of products they used. 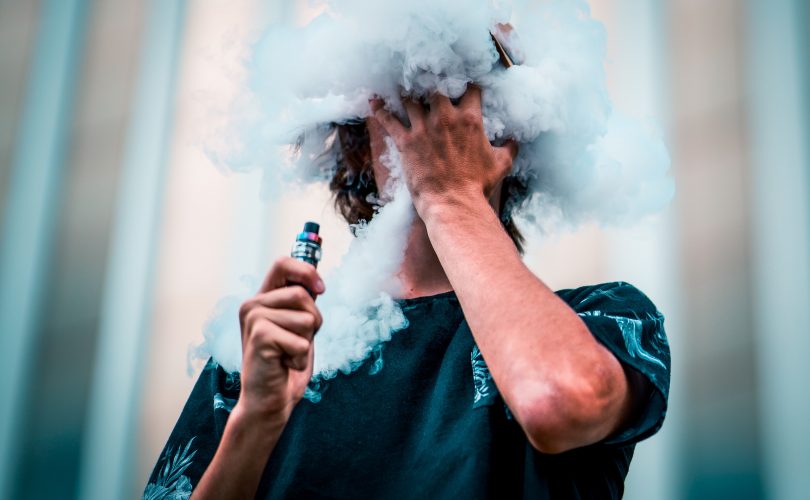 Other Tobacco Products like hookas are  not a safe alternative to traditional cigarettes! Perceptions: Hookahs Safer Than Cigarettes? Wrong