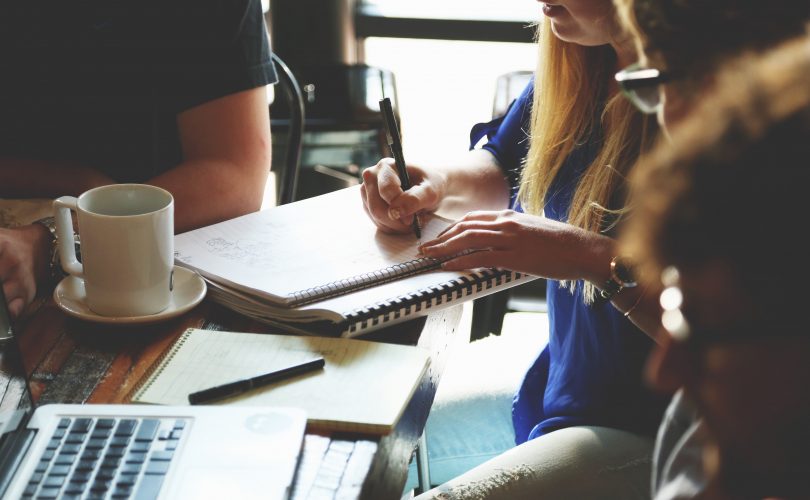 Twenty percent of U.S. high-school students say they have taken prescription drugs without consulting a doctor, including one in four high-school seniors, according to a new report from the U.S. Centers for Disease Control and Prevention (CDC).

The biennial Youth Risk Behavioral Survey found that male and female students were equally apt to misuse prescription drugs like OxyContin, Vicodin, and Xanax, but white students were more likely to do so than Hispanics or black students.

This article was taken from www.jointogether.org.