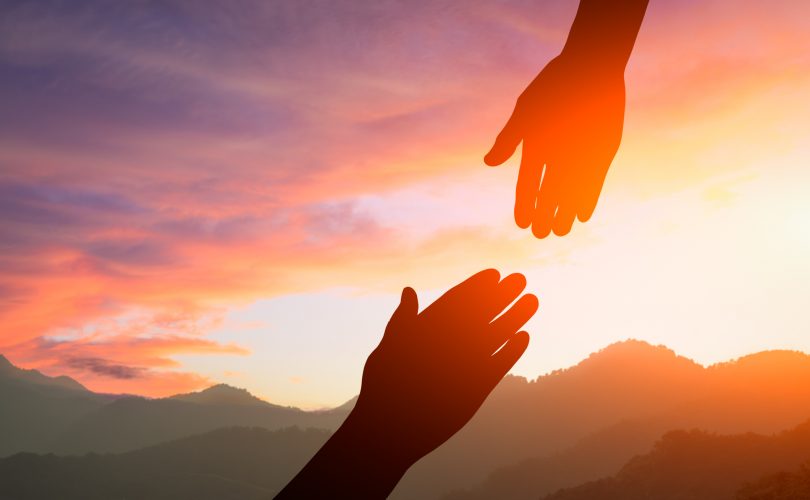 Talking to our children about drug use is not always easy, but it is crucial. Although it is best to talk about drugs when children are young—since that is when drug use often begins—it is never too late to start the conversation.

Marijuana remains the most abused illegal substance among youth. By the time they graduate high school, about 46 percent of U.S. teens will have tried marijuana at least once in their lifetime. Although use among teens dropped dramatically in the previous decade (to a prevalence of about 12.4 percent for past-month use in 2007), adolescent marijuana use is again on the upswing. Survey results show that we still have a long way to go in our efforts to prevent marijuana use and avoid the toll it can take on a young person’s life.

However, the subject of marijuana use has become increasingly difficult to talk about—in part, because of the mixed messages being conveyed by the passage of medical marijuana laws and legalization of marijuana in some States. In addition, many parents of today’s teens may have used marijuana when they were younger, which could make talking openly and setting definitive rules about its use more difficult.

You can also get involved in your community and seek out drug abuse prevention programs that you and your child can participate in together.

National Institute on Drug Abuse (NIDA) is pleased to offer these two short booklets for parents and children to review the scientific facts about marijuana: (1) Marijuana: Facts Parents Need to Know and (2) Marijuana: Facts for Teens. Sometimes, just beginning the conversation is the hardest part. (click on link below)