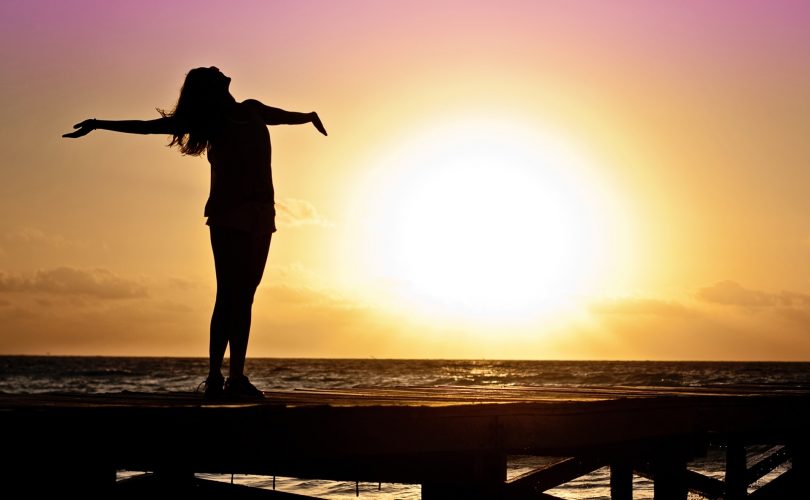 The body’s reaction to the removal of a substance it has become dependent on is called withdrawal. Withdrawal causes craving for more of the substance being removed. The period of time when the body is trying to overcome its addiction is called detoxification (detox). Detox is the first step in overcoming a substance addiction such as drugs or alcohol. Detox is a pertinent step for the patient is to be successfully rehabilitated.

Opiate drugs such as heroin and methadone, and prescription medications including Hydrocodone, Oxycontin, Xanax, Vicodin and Lortab, require medical detox supervision. There are however, other illegal drugs such as marijuana, crystal methamphetamine, and cocaine that do not require medical detox. Since there is psychological dependence associated with these drugs, it would be wise to complete a period of stabilization. The process of drug detox requires the patient to be closely monitored by keeping vital signs, giving support and administering medications if needed.

There are numerous withdrawal symptoms or side effects when a patient stops or dramatically reduces drugs after heavy or prolonged use. Those side effects include:

There are two commonly used drugs to enable the patient to feel relief from these symptoms.

These drugs must also be monitored as cessation produces withdrawal symptoms. Generally, the time period for drug detox is three to seven days under medically monitored supervision.
Alcohol detox, like drug detox, is usually accomplished in an inpatient medical facility. Duncan Raistrick identifies the key to a successful, planned detoxification is preparation. Raistrick goes further to detail that the first job of therapy is to bring the patient to a point of readiness to change their drinking behavior. Second, patients need to be given accurate information about what to expect during detoxification.

There are two withdrawal categories: minor, meaning early withdrawal and major, meaning late. The severity of withdrawal depends greatly on the duration of alcohol used.

Detox is intended to relieve physical symptoms such as:

Norman S. Miller notes that medical management of alcohol and drug withdrawal during detoxification often is not sufficient to produce sustained abstinence from recurrent use. Therefore, further addiction treatments are needed to prevent relapse to alcohol and drug use following treatment of withdrawal.

In conclusion, drug and alcohol detoxification can effectively prepare the addicted abuser for rehabilitation and treatment.

Some physicians believe the withdrawal phase is related closely to the drug addiction – the worse the withdrawal, the more likely the continued use of the chemical to prevent withdrawal.

This article was re-posted from http://addictionsearch.com

Going though withdrawl is a very scary thought… But, it is a necessary step on the 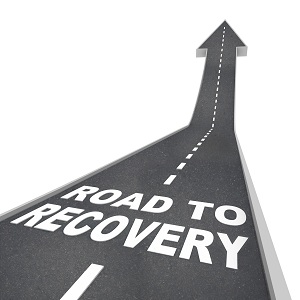